The history of Château Lilian Ladouys is inseparable from that of the Médoc region. Born in the 16th century and a Cru Bourgeois Supérieur since the 19th century, the domaine is now back in the spotlight thanks to the Lorenzetti family.

Since 2008 the Lorenzetti family has been investing all of its passion and ambition into these wines and has continued to progress and strengthen its reputation in doing so. The family has undertaken considerable restructuring works in order to establish the highest quality terroirs whilst also modernising their production facilities. They are supported by a highly skilled and ambitious team who share their desire to work with technical precision and environmentally friendly winemaking practices. The Château was awarded the Coupe des Crus Bourgeois in 2015, a powerful reflection of the success of this new chapter

In 2018 Manon Lorenzetti, who represents the second generation of this family business, joined the Domaine in order to contribute to the adventure. She is driven by the same desire as her parents, that of taking Château Lilian Ladouys to the very top of the Saint-Estèphe appellation. 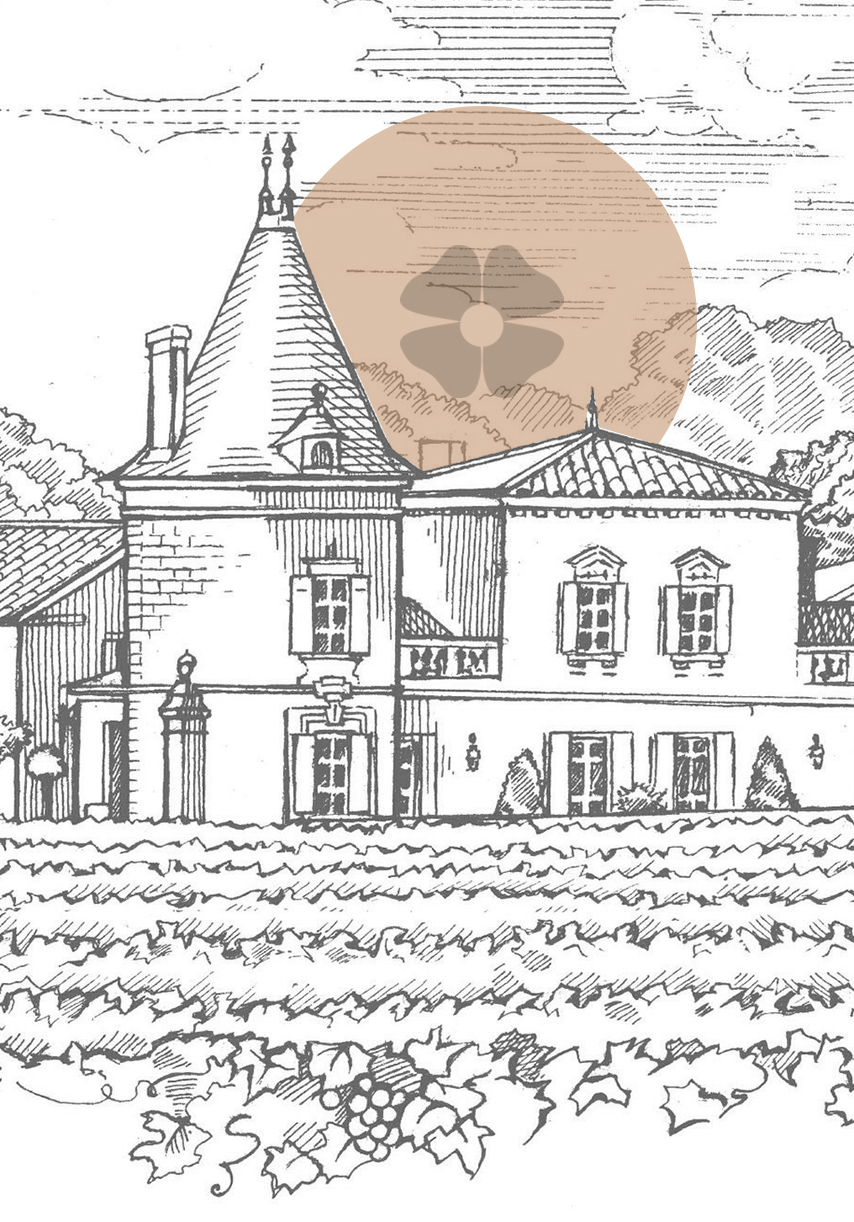 The existence of the ‘La Doys’ estate, a name which makes reference to the source in the Gascon language, can be traced back to 1564 when it was held in fief by Jacques de Becoyran, lord of Lafite. Château Lafite Rothschild is in fact just a few hundred metres away from the estate. 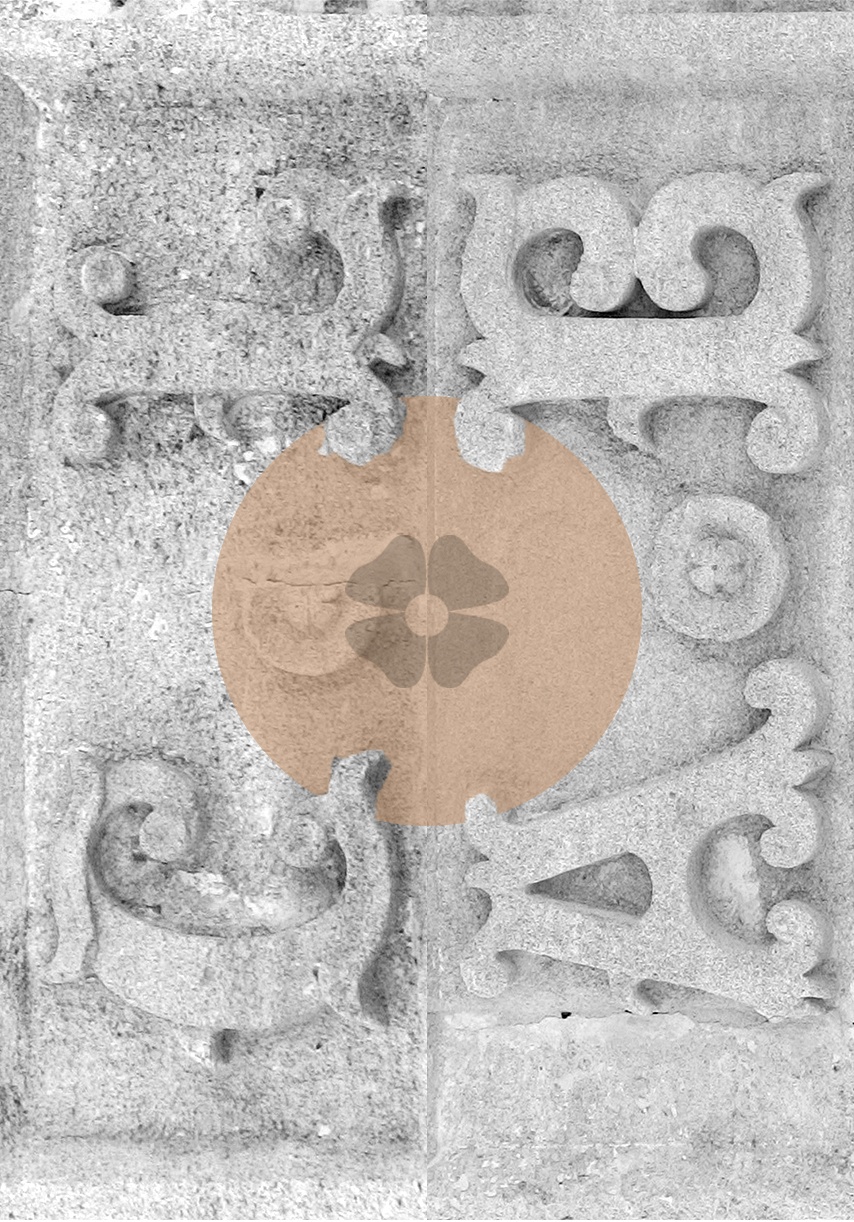 In the 18th century the estate was owned by the Barre family. Over a period of 150 years, the Barres forged the chateau’s identity by building the stunning main chartreuse house and then adding its two towers a few decades later. The initials A. B. (for Auguste Barre) and C. L. (for Château Ladouys) are still visible on the tower stones. 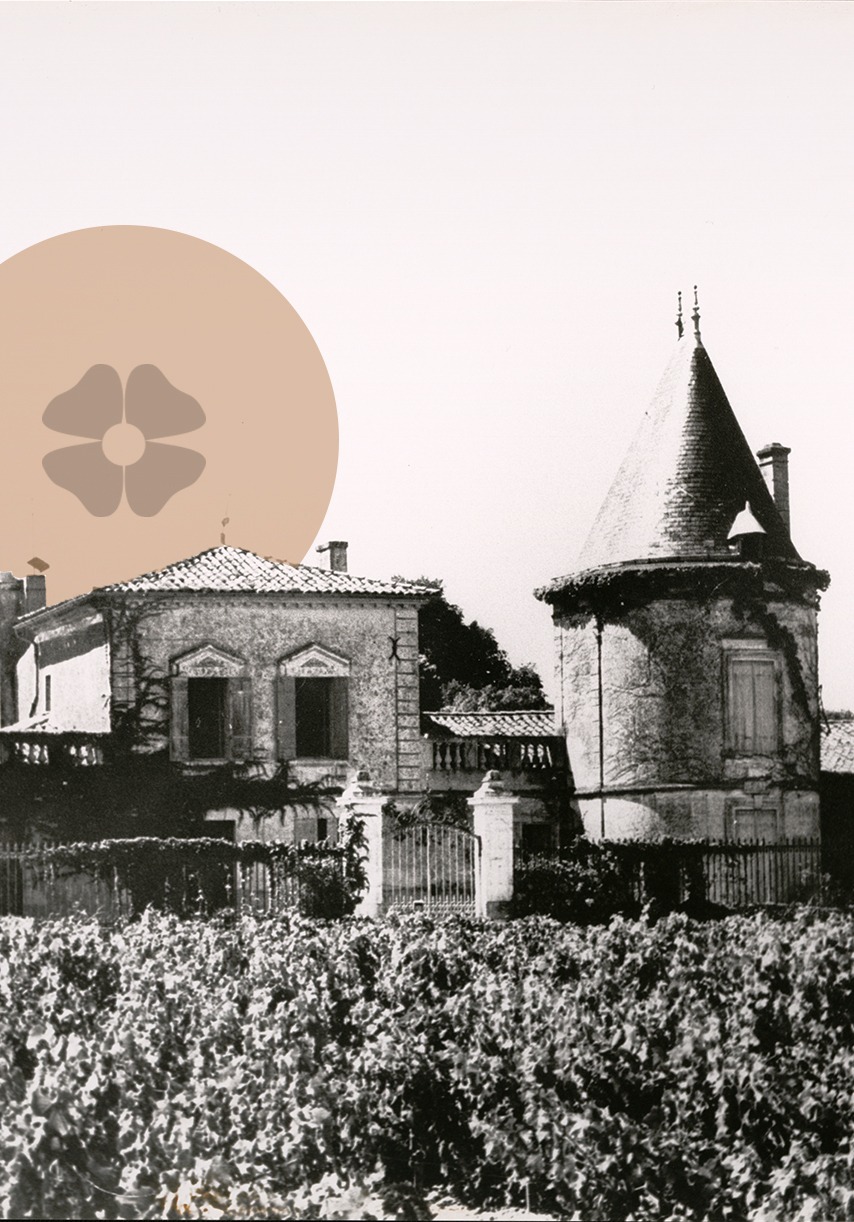 Médoc wines experienced a golden age during the 19th century. In 1850, the first edition of Cocks & Féret named the estate as one of the best in Saint-Estèphe. According to the 1898 Féret edition, the chateau’s estate covered 75 hectares, three quarters of which were planted with vines. The guide accorded it the rank of Cru Bourgeois Supérieur, a status officially confirmed in 1932 and again in 2003. 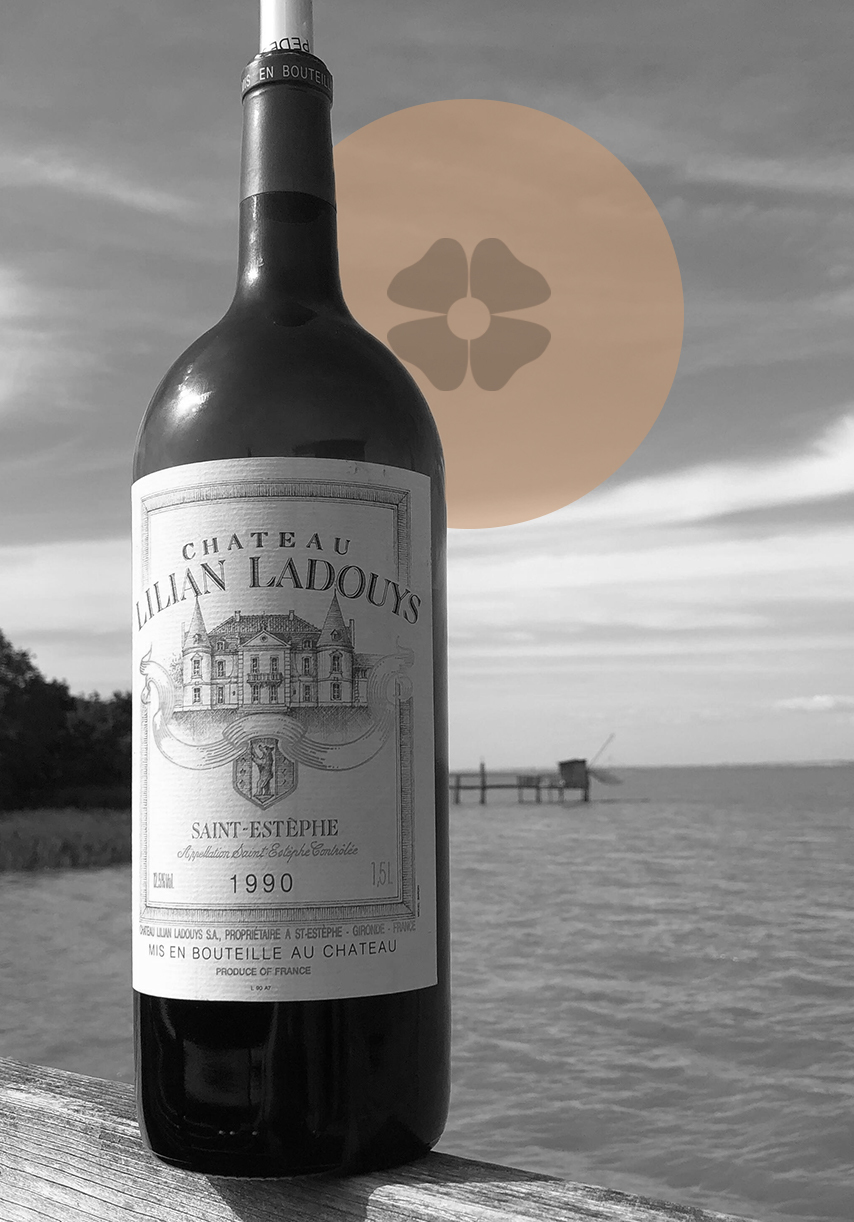 In the 20th century, the estate was hit hard by the effects of the First World War and the economic crisis. The vineyard was divided up and eventually forgotten. During the mid-1980s the estate was acquired by Christian Thiéblot and his wife Lilian, in whose honour the chateau was named Lilian Ladouys. They made an impact with the 1989 and 1990 vintages which matched up to the best wines the appellation had to offer. It was the beginning of a revival. 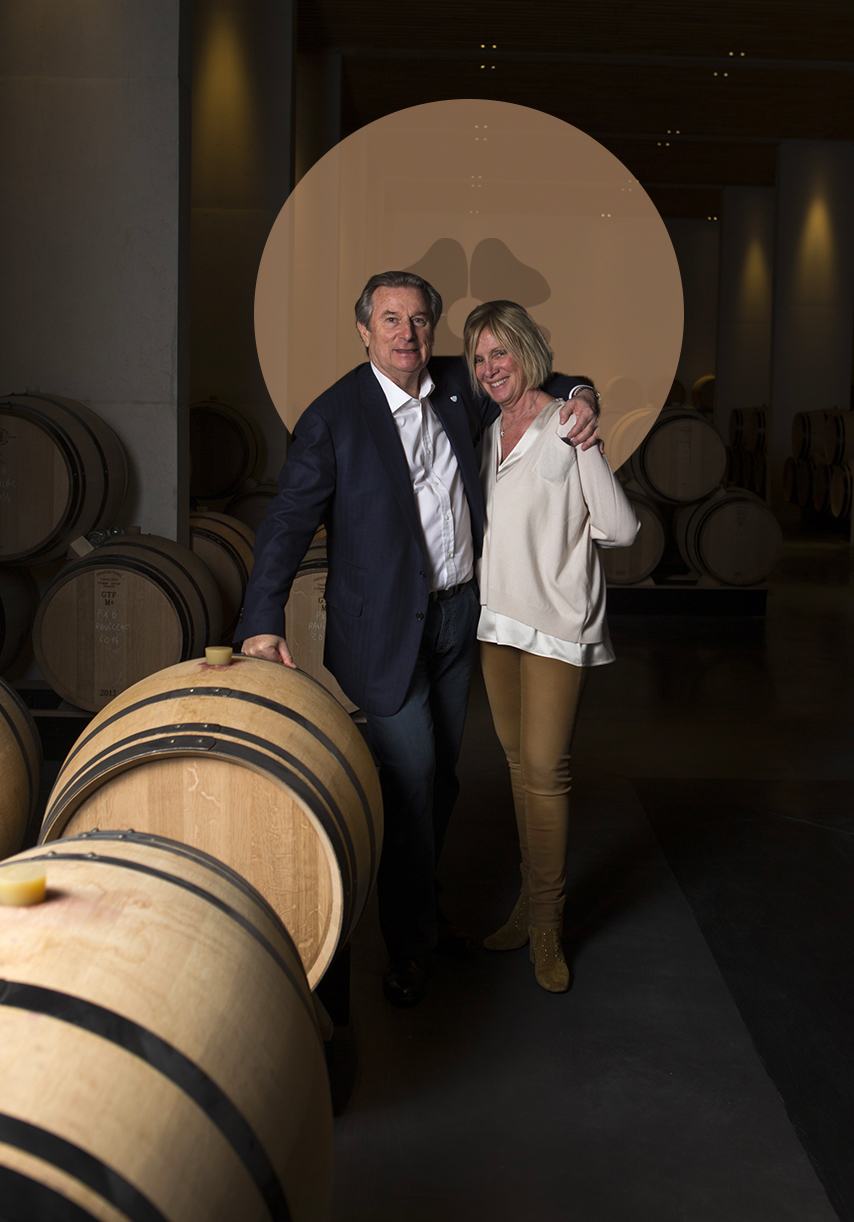 In 2008, Jacky and Françoise Lorenzetti acquired the estate after falling in love with it. They very quickly poured passion and ambition in the estate, launching a vast reparcelling programme. 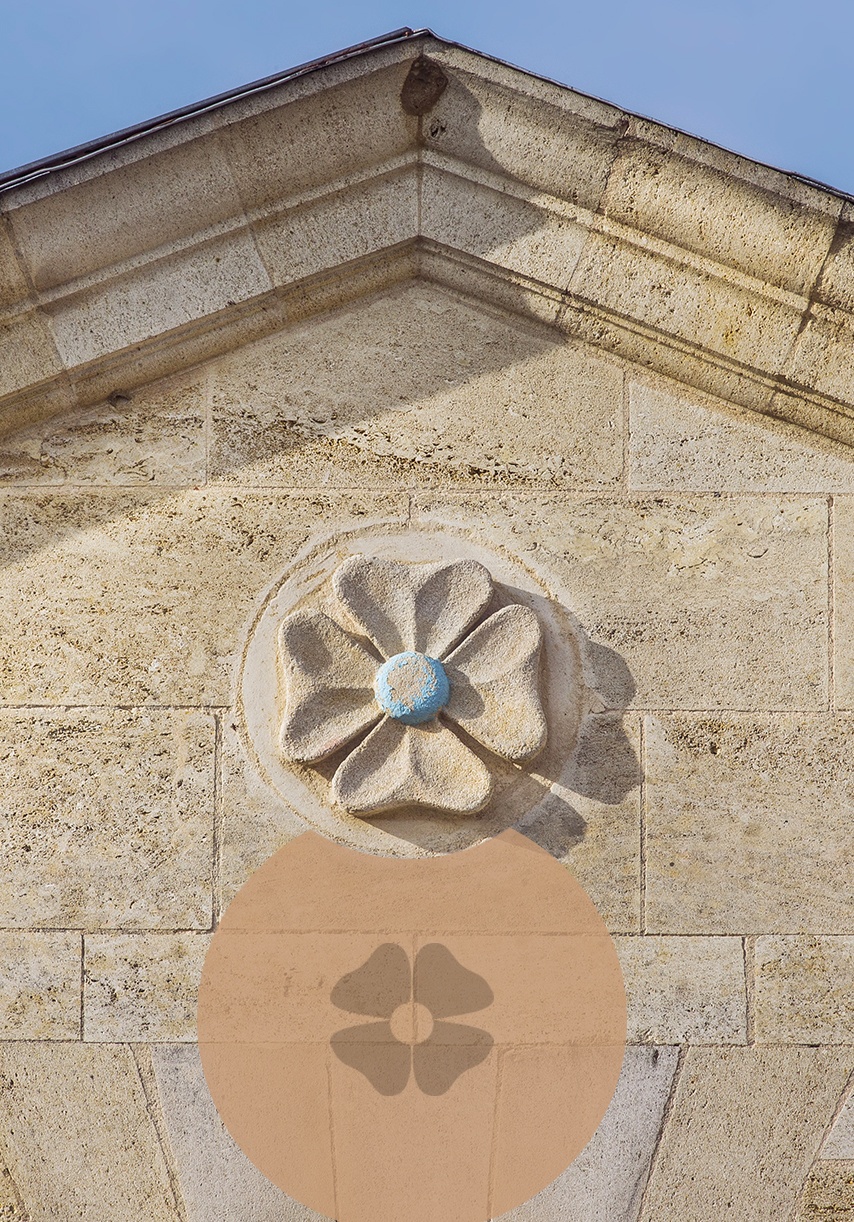 The four-leaf clover design on the walls of the chateau became the Lilian Ladouys emblem and this symbol now is now given pride of place on the bottle label. For the anecdote, this same symbol can also be found on the rear wall of Château Pédesclaux, a Pauillac Grand Cru Classé from the 1855 classification which was acquired in 2009. Jacky and Françoise have also co-owned Château d’Issan, a Margaux Grand Cru Classé, since 2013. 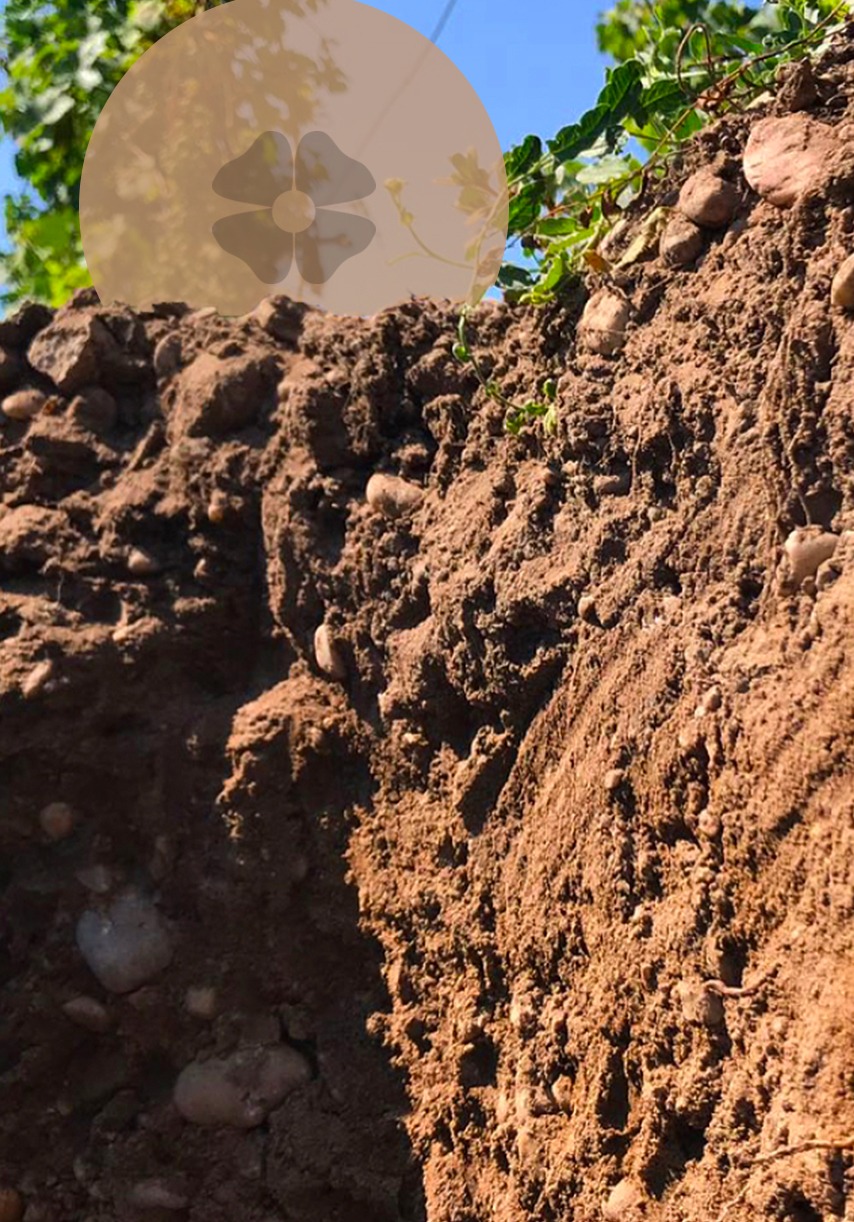 ‧ The first phase of the restructuring works in the vineyards began, the start of a very lengthy project that was crucial for the future of the Domaine.

‧ Vincent Mulliez, who played a key role in introducing the Lorenzetti family to Lilian Ladouys, sadly passed away. He was replaced by Emmanuel Cruse, owner of Château d’Issan and an iconic figure in the Bordeaux wine sector.

‧ The first phase of restructuring the vineyards was completed. 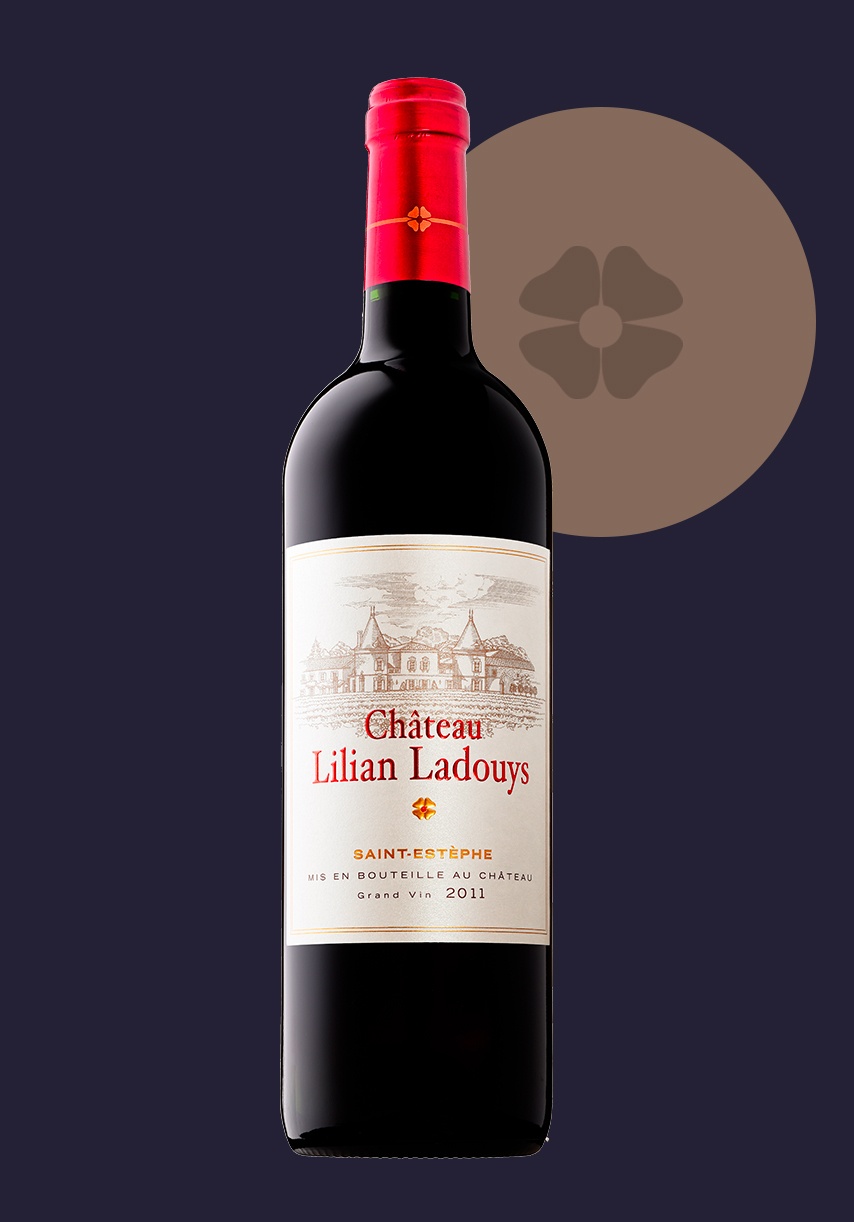 ‧ The domaine entered into an active phase of replanting. 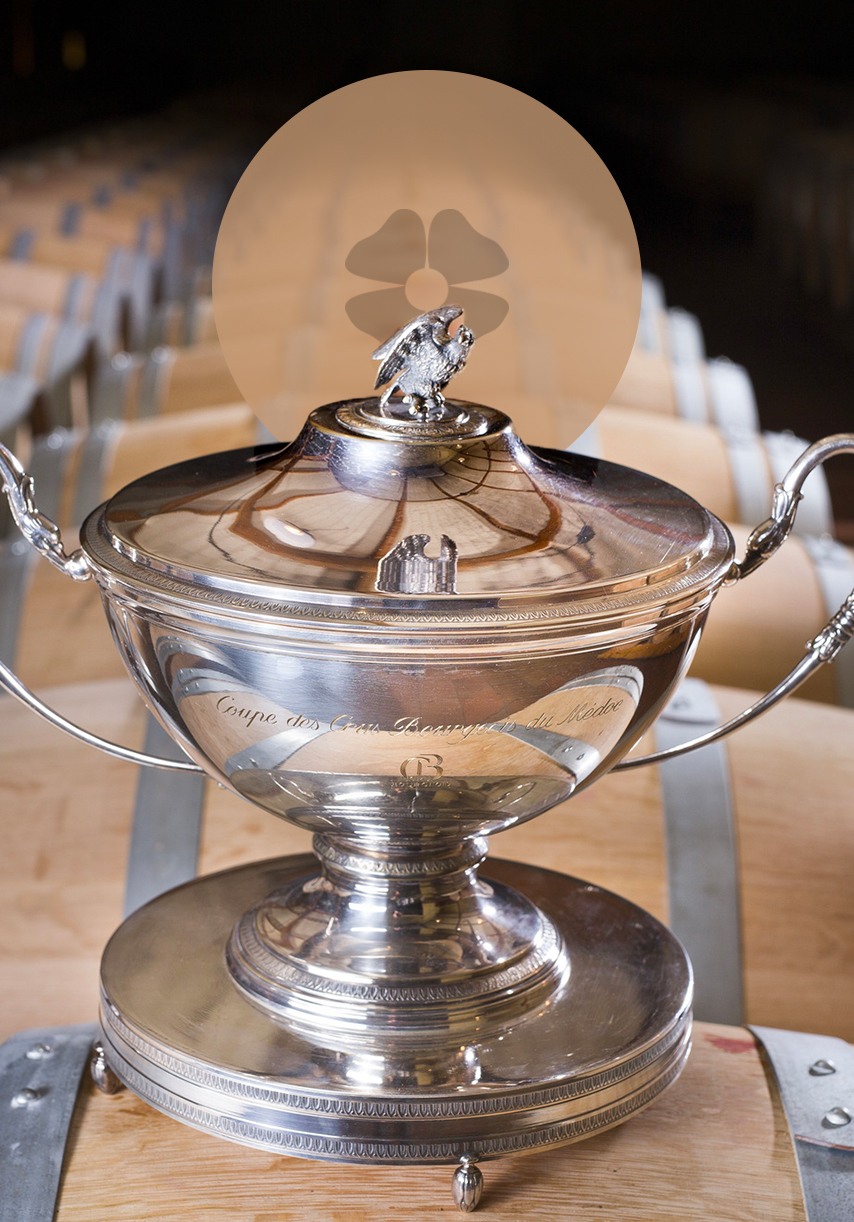 The Château was also a finalist in the previous year’s awards for the 2011 vintage. 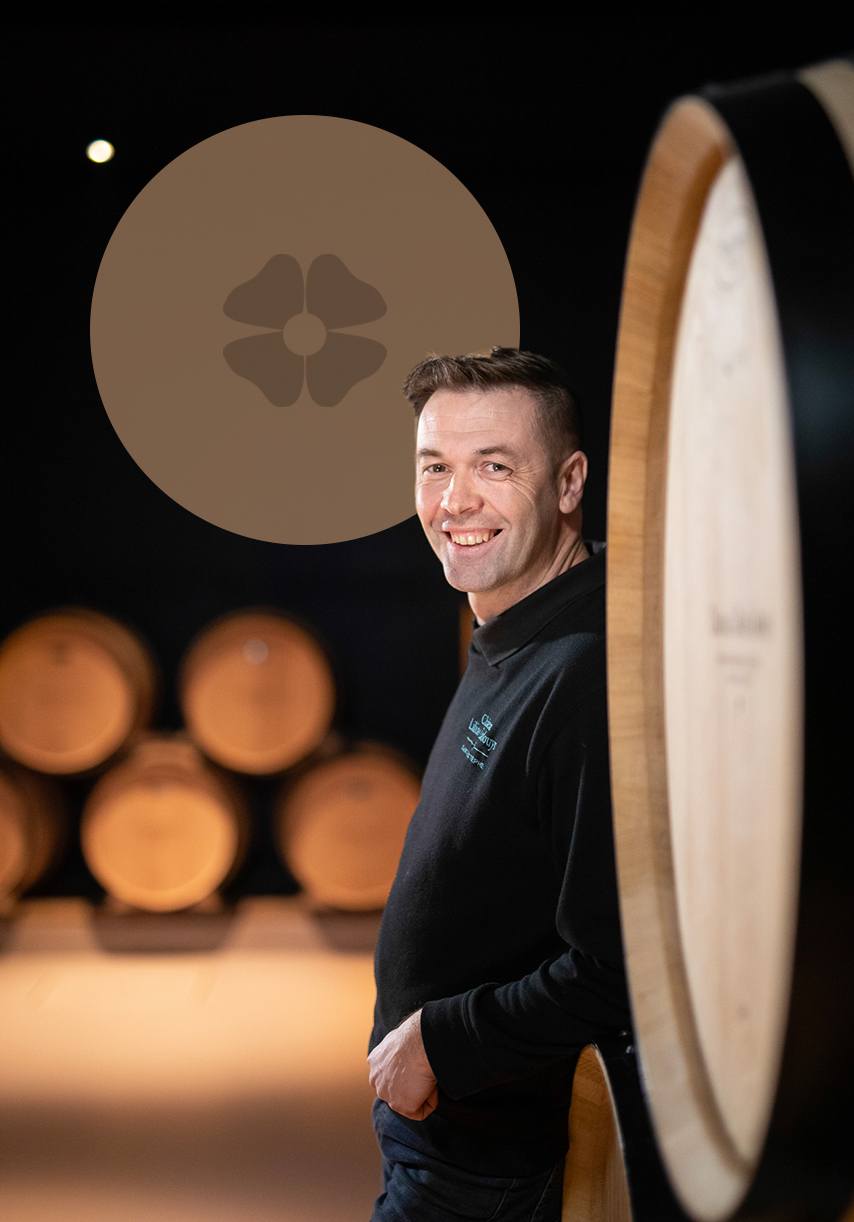 ‧ Mycorrhizae trials were carried out in the vineyards in order to improve the soil’s microbiological life. 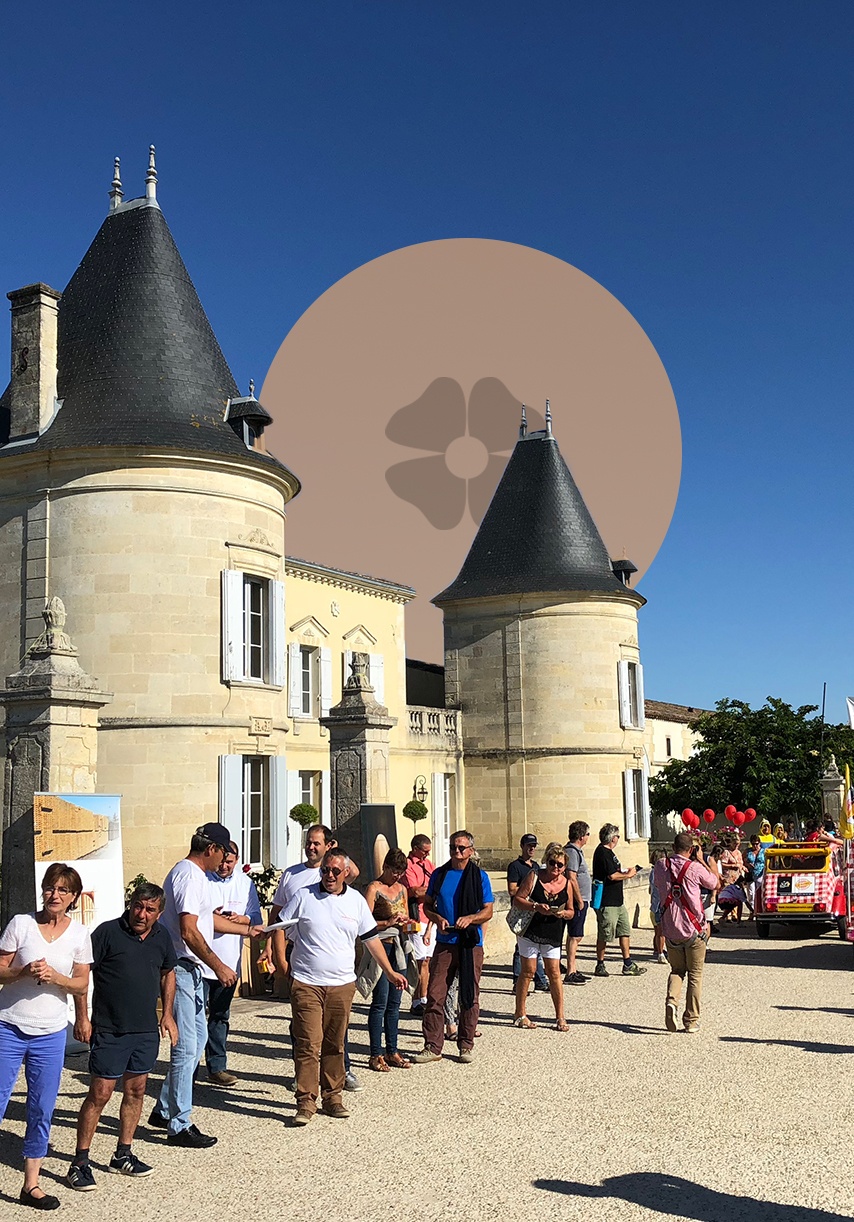 ‧ The Médoc marathon passed through the domaine for the first time. This is the longest race in the world and is known for its festive ambiance. It is an event that brings together sportsmen and Epicureans from around the world.

‧ The Lorenzetti family celebrated its tenth vintage at the Château. 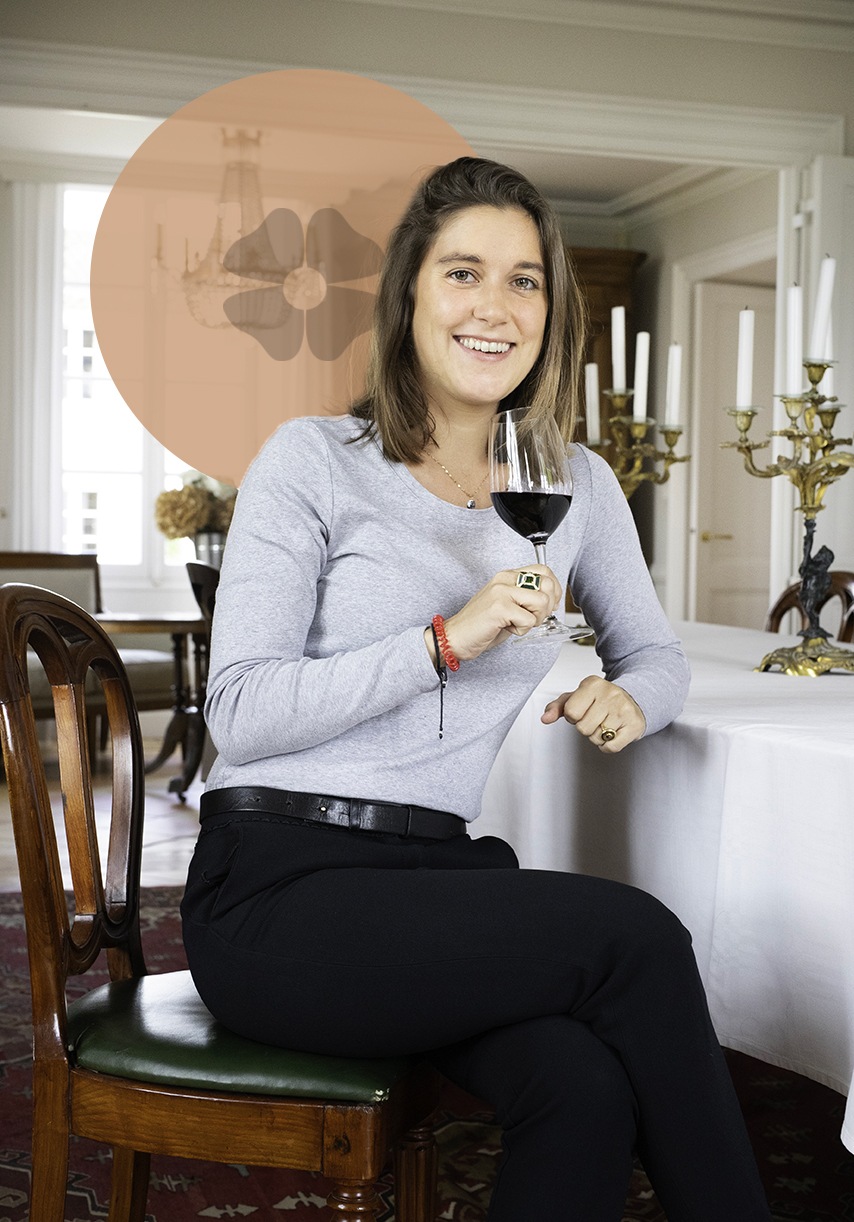 ‧ A new chapter began with the arrival of Manon Lorenzetti who joined the executive board of holding company Ovalto and took over the viticultural division. Manon represents the new generation of this family of winemakers and her wish is to continue to increase the quality of the wines in order to reach new levels of excellence whilst also further developing the respectful wine growing practices that have been in place since 2009 thanks to efforts undertaken by her parents and Vincent Bache-Gabrielsen’s teams.

‧ Lilian Ladouys entered into a phase of extension works with the objective of focusing on the most outstanding Saint-Estèphe terroirs. 34 hectares of new adjoining vine parcels were purchased from Châteaux Clauzet and Tour de Pez, thereby taking the total surface under vine to 80 hectares. 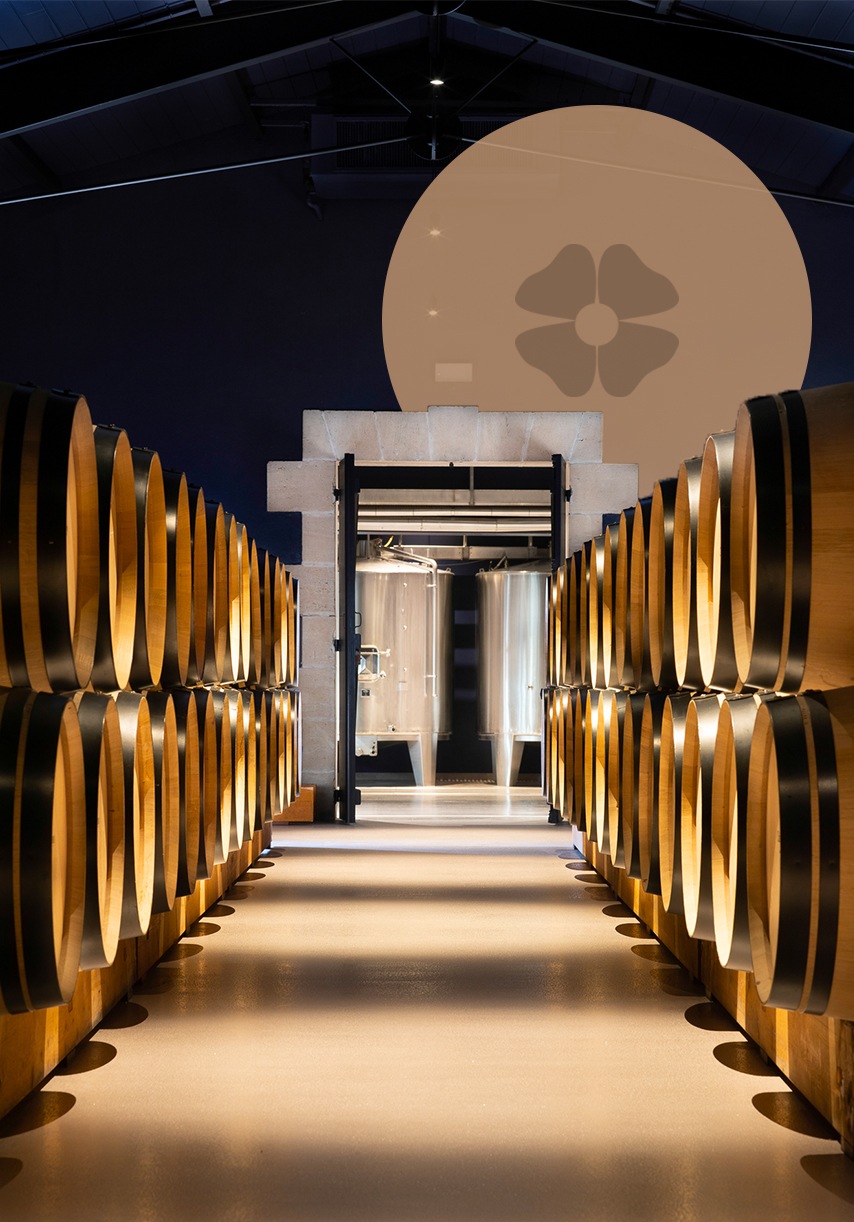 The winemaking facilities have also been transformed in order to adapt to this new parcel structure. Architectural agencies Jean-Michel Wilmotte and BPM (who designed the new premises at Château Pédesclaux) were entrusted with the renovation and extension of the Lilian Ladouys cellars.